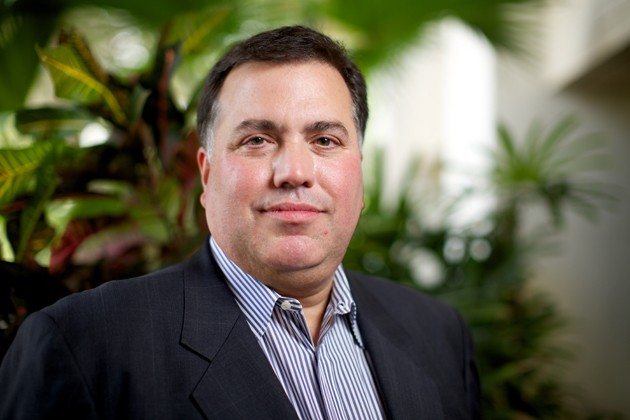 Alfred Novas, the CEO of Interactyx, says a flat fee and the social media aspects of his company’s online education software have been a success with corporate and nonprofit customers.

As a top finance executive with corporate giants Burger King and Pillsbury, Novas says software vendors always complicated the accounting work. They would sell the basic program and then nickel and dime you with extras.

So when he became CEO of Bonita Springs-based Interactyx, Novas decided the company should charge one flat fee for the unlimited use of education software the firm produces to help companies and nonprofits train large numbers of scattered employees.

Companies such as McAfee and Tupperware pay a flat fee, and they can use the Interactyx e-learning software called TOPYX as they like without any restrictions such as the number of users or upgrades.

Novas says the company’s simple pricing system has been a plus as it transitions from a provider of university-level economics education software to social learning management systems for corporations and nonprofits. The firm now has 100 customers, including giant nonprofits such as Rotary International and Big Brothers Big Sisters.

When he joined Interactyx in 2008 as the CEO, Novas became a shareholder in the privately held company that has its roots in the United Kingdom. Investors there started Interactyx to sell software to help economics students better understand the subject. “It was developed independent of textbooks, so it was virtually impossible to get professors to buy into it,” Novas says.

But based on his experience inside large corporations, Novas saw an opportunity to shift the business to corporate and nonprofit customers. In addition to the flat price, Novas says education software must include components that let employees interact while they learn.

The promise of e-learning is that companies don’t have to shuttle far-flung employees to a single location, lodge them and hire educators to train them. With systems such as TOPYX, they can do that in a virtual world much like people now congregate with social media.

TOPYX LMS software allows a company to create as many as seven online communities for different kinds of employees. A retailer might create a community for store managers where they can take online courses tailored for them, share articles, chat and exchange ideas.

A group of store managers for a chain of convenience stores might have to learn how to use a new coffee machine, for instance. While they take the course and pass a quiz, they might exchange ideas for fixing potential glitches with the new equipment or share tricks to make it easier to use. “It helps institutionalize knowledge,” Novas explains.

Interactyx creates the learning system, but it doesn’t provide the content for the courses. However, Novas says the system was developed so administrators with basic computer skills can load courses and quizzes. For $9,500, Interactyx can manage the administration for a client.

Novas, who was raised in Miami, is a resident of Southwest Florida. That’s the reason Interactyx’ headquarters is located here even though most of its investors are from the United Kingdom.

Interactyx has won a passel of awards, including the Southwest Florida Regional Technology Partnership’s “innovention” award at its annual technology awards banquet recently.

Interactyx has raised about 3 million British pounds (about $4.7 million) in four rounds of capital raises mostly from existing shareholders since Novas joined the company in 2008 as CEO and a shareholder. Novas doesn’t disclose who the shareholders are or the company’s annual sales, but he says the company’s revenues have been growing at triple-digit annual percentage rates since he joined Interactyx.

Besides Bonita Springs, the company has offices in Ottawa, Canada, and in the U.K. Novas says he’s found the Gulf Coast a good place to live and do business, though he says the region could boost its tech industry with more venture capital and university involvement. “This is a great part of the country,” he says. 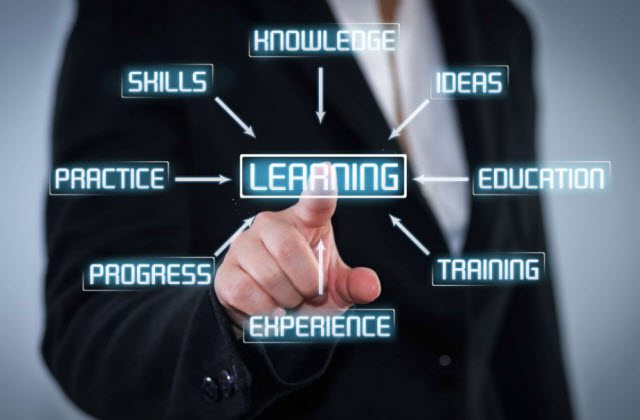 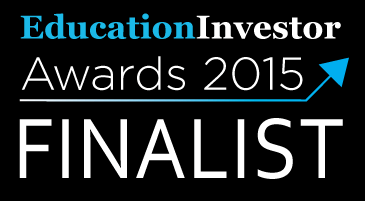 Learn Or Die: A Primer - techcrunch.com