The Learning Management System designed to support the growth of your organization.

Interactyx is a global learning management software company providing engaging and interactive learning experiences to learners, businesses, associations, and nonprofit organizations of any size, anywhere in the world. The Interactyx product family includes TOPYX an LMS built for organizations looking to transform how they train their users and ServiceEnabler a field service enablement platform built for service organizations looking to coach, onboard and improve first time fix rates and service KPI's.

Since 1995, Interactyx has worked to develop engaging learning solutions to revolutionize how real people gather, interact, and learn.

What Sets Us Apart?

Understand the total cost of your training programs upfront with no additional costs.

Your LMS should support the growth of your organization, not punish it. TOPYX never charges a per-learner fee and allows for an unlimited learner base. 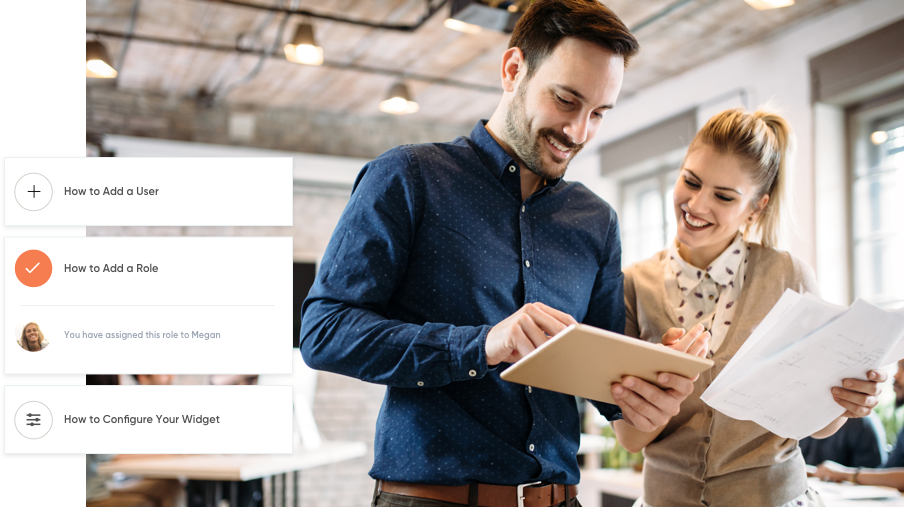 What Our Customers Are Saying

"The biggest advantage of using TOPYX is the insight we now have to the participant’s progress, which we could never have had before. That and the fact that there was no per-learner fee, which allowed us to scale nationally and internationally.” 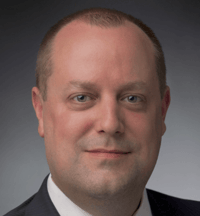 Simon joined Interactyx as Chief Executive Officer in July 2018. Simon has a strong background in product, pricing and go-to-market strategy for growing technology companies. He previously held Chief Technology Officer and Chief Information Officer positions at ServicePower, Inc. where he helped both enterprise and SMB clients improve customer and field service through the implementation of innovative SaaS software. Simon built and lead award-winning teams of professional services, product and IT experts, launching three new products from concept to market. Simon achieved a huge shift in application performance, availability, scalability, and security by migrating the entire platform from an aging co-lo facility to the AWS cloud in less than 12 months.

Simon holds a Bachelor of Science honors degree from Sheffield Hallam University in Software Engineering and has been in software since the early 90’s with a keen interest in technology, frameworks, and systems architecture. 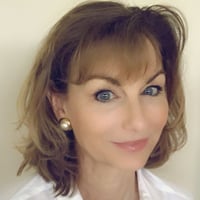 Jodi joined Interactyx in 2008 and serves as Senior Vice President, Business Development. She is also a Director on the Interactyx Board. Jodi leads the global sales, product development and client services teams. Her leadership has been pivotal in the company’s ability to earn the trust of world-leading brands, achieve remarkable retention rates of 90%+, and receive recognition by Inc. 5000 as one of America’s fastest growing companies for three consecutive years. Prior to joining Interactyx, Jodi’s career focused in marketing and product management, including 13 years at Verizon.

Jodi was an appointed member of the State of Florida Task Force, Information Technology Cluster, and currently serves on the Gulf Coast Symphony Board of Directors. Jodi received an Executive Certificate in Leadership from the University of Notre Dame, Mendoza College of Business, an MBA degree from Central Michigan University, and a B.S. degree in Business Administration, Marketing, from Davenport University.

Chairman of the Board of Directors

Tom is a Consultant at Burnett & Reid LLP, a full service law firm in Aberdeen, UK. Tom recently was Partner in Peterkins Solicitors, the Corporate Secretary to the Company. Admitted as a solicitor in 1970, for many years Tom has been involved solely in corporate and commercial matters. His practice included corporate finance, insolvency, employment law, and intellectual property. Tom is also associated with the University of Aberdeen.

Victor has worked in the City and the financial industry for almost thirty years and lived in Asia for eleven of those years. Having graduated from Edinburgh University in 1977, he joined Hoare Govett Ltd, a leading stockbroker where he remained till 1987 specializing in the Far East. In 1987, he joined W. I. Carr (Far East) as Managing Director of their Far East; He remained for five years before rejoining Hoare Govett Asia as a Managing Director in a buyout of the Asian stock broking business in 1992. Hoare Govett Asia was a specialist broker and corporate finance house in the Far East area. This business was purchased by ABN AMRO in 1995. Victor retired from ABN AMRO in 1999. Subsequently, he was a partner in the corporate finance boutique firm, Leopard Rock Capital Partners, and now works at Aberdeen Asset Management in the charities, private wealth and pension areas.

David has lived in Hong Kong since 1976. Before his retirement, he was a senior executive in the Swire Group and the Founder and Managing Director of HSBC Private Equity Management, which was the largest private equity manager in the Far East outside Japan with over US$1.2 billion under management. He sold his interest in HSBC Private Equity Management in 1998. Since that time his activities have included Chairman of a Korean securities brokerage company listed on the Korean Stock Exchange and a director of a TSX listed gold mining company operating in China. David is a fellow of the Institute of Chartered Accountants in England and Wales and has a MA (Honors) degree from Oxford University. He was appointed an Honorary Professor of the Chinese University of Political Science and Law in Beijing.

Use an LMS That’s Proven to Build Up Training and Help Business Grow.

To get the best value in learning LMS, request a demo. After you see our demo, you’ll understand why so many clients choose our services.